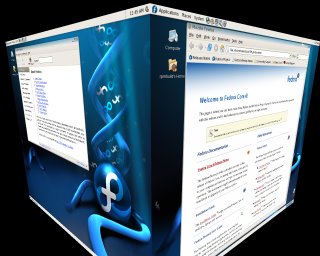 The whole sun lab is waiting for FC6 . People even wann to add a cron so that the download starts at tomorrow 6 pm automatically . I saw the pre release version in balli’s comp and MY GOD !!! . FC surely rocks . Some of the nice features which my friends told me are .

1. In built XGL features with no need for drivers and other requirements . The first thing balli showed me in his comp is XGL. So FC6 is surely going to rock .

2. Yum speed increased. Seems the whole yum in re written in C. Though i donn know whether this is true or not , but this will be a great feature if implemented . Currently yum in fully in python and it is a bit slow 🙁 .

3. Faster boot up . Seems they have made the readahead early process better. So this maybe the reason for faster boot.

Here is the techinical details of the new features of FC6 which i read in a article from fedorasite.

Fedora Installer in Fedora Core 5 started using the Yum API, and now in this release we have an easy way to access Fedora Extras and connect to custom repositories–even during installation. This makes it much easier for users to access a larger base of useful software packages. Plus, system administrations can now heavily customize their deployments of Fedora using their own custom yum repository using Anaconda or kickstart. Anaconda now uses the Squashfs filesystem to compress and store more software in the images. It also supports IPV6-based networks better, and you can install from Firewire and USB storages devices. Fedora Core 6 is also the first mainstream distribution to add support for Intel-based Macintoshes

If there is a single major “feature” in Fedora, it would be the extensive performance improvements that this release carries throughout the distribution. Fedora Core and Fedora Extras have been entirely rebuilt on a new glibc that takes advantage of precomputed hash values to boost the performance of dynamic linking very heavily. GNOME 2.16 has a number of performance improvements, including better login time, bonobo speedups, and faster rendering of non-Latin scripts and Cairo graphics. Plus, Nautilus and file chooser saw some improvements, and Evolution IMAP underwent some backend changes. KDE 3.5.4 has a number of new optimizations, as do system-level libraries such as the CUPS printing service and the fontconfig library.

Yum 3.0 increases the performance of the package manager drastically with a new metadata parser written in C. The codebase has gone through a major revamp with a large number of API changes to make yum a better foundation for building applications. These speed improvements reflect on Pirut and Pup, as well.

Red Hat has been working on AIGLX through the Fedora Rendering Project, and while we did have it as an optional experimental repository for Fedora Core 5, it has now gone through a number of changes to provide easily enabled desktop effects in your Fedora Core 6 desktop. What have Fedora Core 6 development teams been up to? Here’s a few of the things they accomplished:

The results are pretty impressive. While some of these effects are pure eye-candy, others have a more practical value–providing a more physical and tangible feel over application windows and virtual desktops. Not to mention the fresh DNA-themed desktop background and the new, more welcoming Firefox browser splash page.

Here are some of the nice backgrounds for FC6. They are really great . 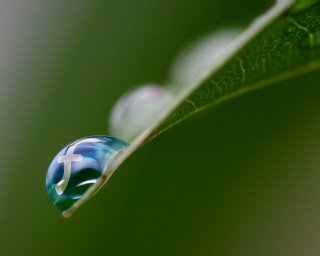 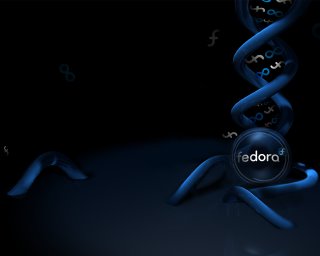 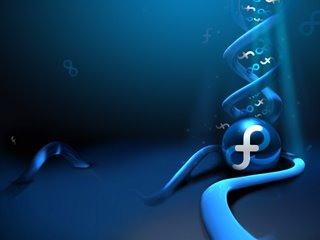 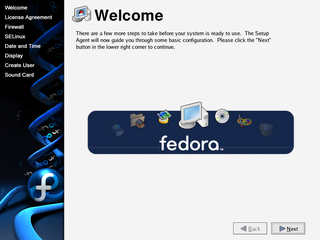 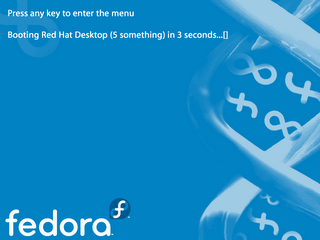